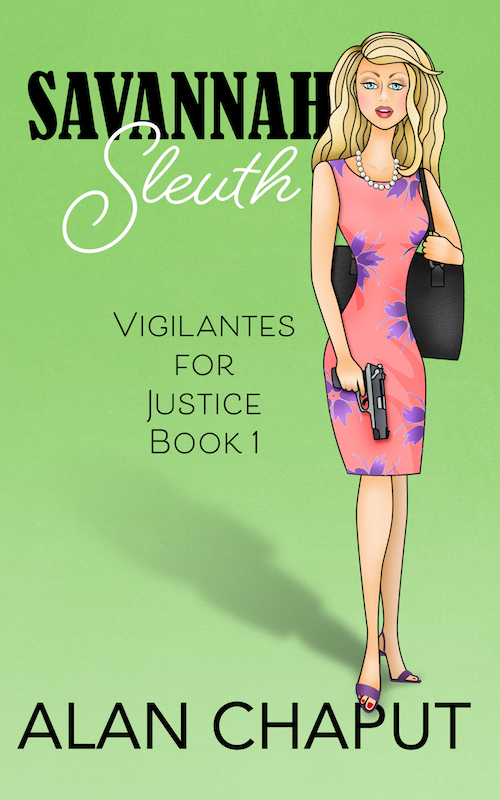 She took a deep breath, cut short by her close-fitted armored vest. For the third time, she pounded on Faith Pinckney’s door.

Faith had called at noon, a couple of hours ago. She had said she was ready to go to the shelter, had confirmed her husband was at work, and had agreed to be picked up at two. They were on time. So where was Faith?

Patricia touched the holstered Kimber 45 on her hip and made sure the safety was off. She glanced at Judy, the newest member of her team, on her right, and Meredith, her closest friend, on her left. Both were grim, coiled, and pale as ghosts. Patricia supposed there was safety in numbers, but they were still vulnerable. And if the situation became life-threatening? Well, none of them had ever shot anything but paper targets.

“I don’t like this,” Judy said, her hauntingly pale blue eyes methodically cataloging the environment. “It’s taking too long. This is a rough neighborhood. We’re too exposed.”

Meredith, a woman more comfortable with financial ratios than cold steel, gestured over her shoulder toward the curb and the idling SUV. “Don’t worry, Alisa has our backs.”

“Meredith, check that front window. See if there’s anyone inside,” Patricia said, trying to speed things up.

Meredith put her face to the window. “Can’t see anyone.”

Patricia pounded on the door again. No one responded. Had Faith changed her mind about leaving? It wouldn’t be the first time that had happened.

But Faith had made the call to the rescue line and had said she wanted to leave. Patricia, the shelter’s voluntary emissary, was here at Faith’s invitation to provide transportation.

Patricia pulled her smartphone from its hip-mounted case, scrolled to Faith’s number, and pressed the call icon.

Come on. Answer the phone. Heightened concern for the safety of her team flooded Patricia. The three of them, armed and dressed in black tactical gear, were on an abuser’s porch in a dangerous neighborhood. A rundown realm with its own rules. They were easy targets.

Patricia snapped her gaze left and right, checking the wraparound porch once again for threats. If Faith’s husband wasn’t inside, had a neighbor called him and told him they were at his door? Was the abuser on his way back to his house? Did he carry a gun? How long did they have before he arrived to defend his property? It had happened before, and the thought it could happen again today made her jumpy.

The phone kept ringing. Where the hell was Faith?

Patricia let out an impatient breath. “We’re here. At your door. You wanted a ride to the shelter, didn’t you?”

“In bed. I got tired. I suppose it was them painkillers they gave me down at the hospital. Just a sec. I’ll be right out.”

“Is your husband home?”

A couple of minutes later, the weathered door eased open on squeaky hinges.

Patricia dropped her shaking hand to her gun.

Pungent air poured from the house. The smell of decay registered. A tiny, thin, middle-aged Caucasian woman stood in the shadowed foyer.

Patricia’s heart sank at the sight.

Click Here to Continue Reading Chapter One of Savannah Sleuth 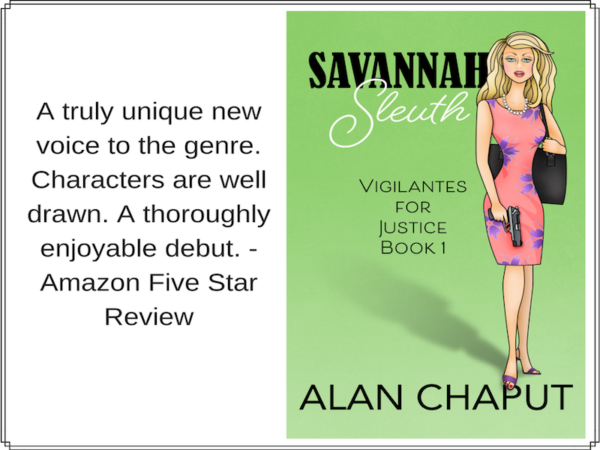 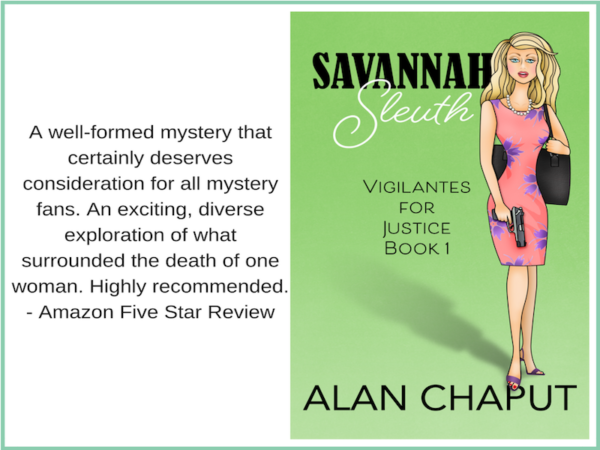 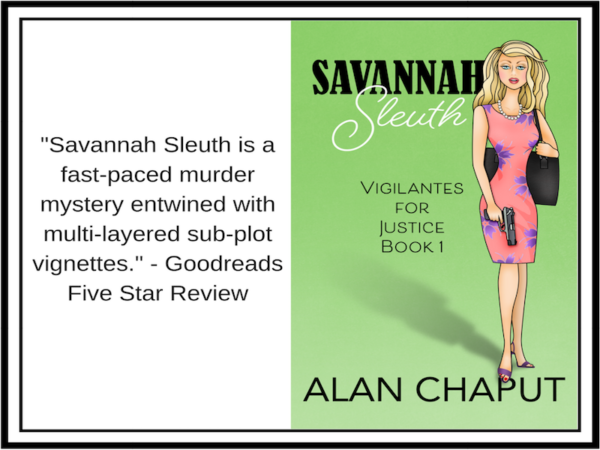 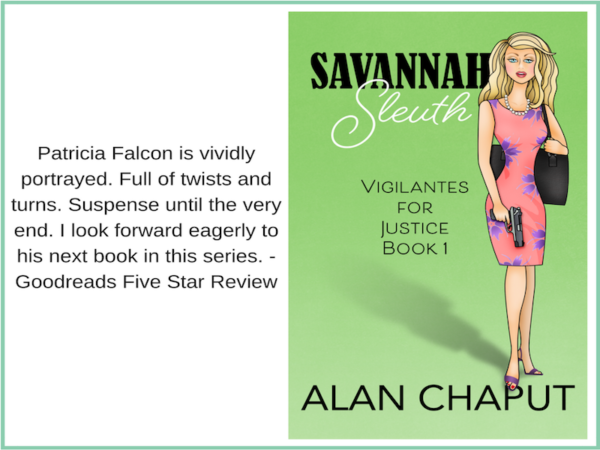 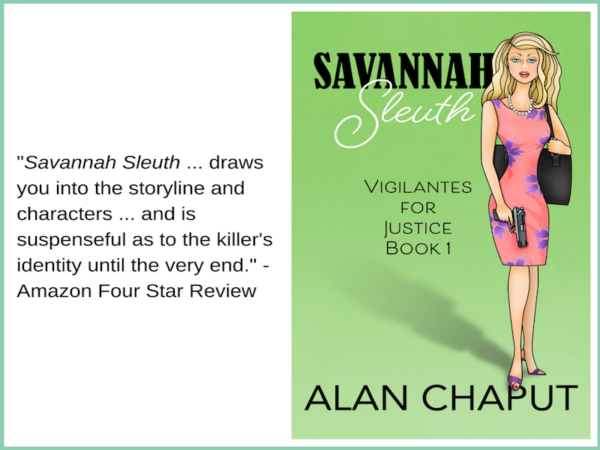 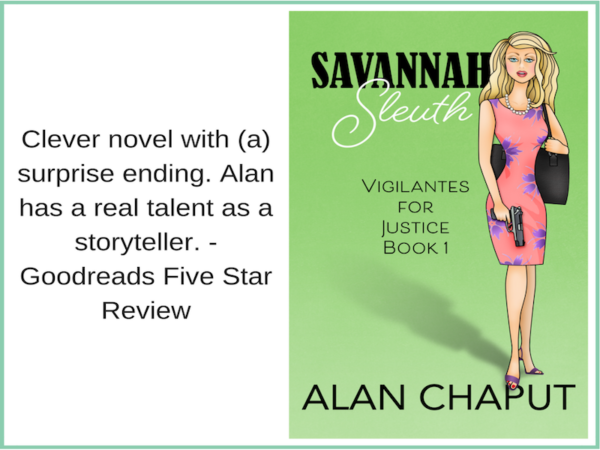 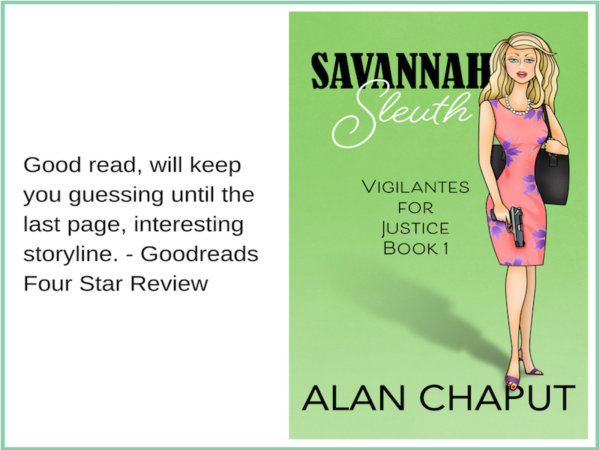 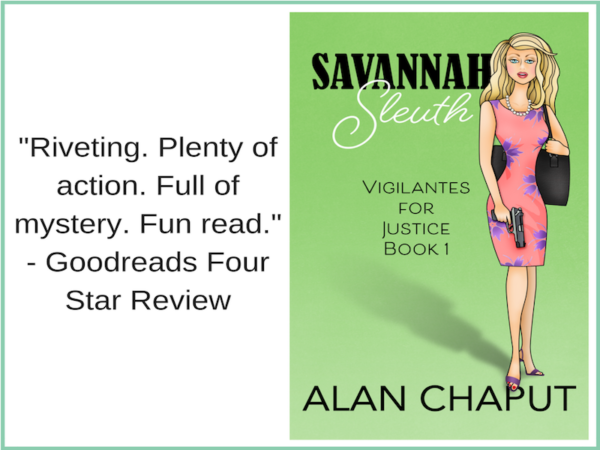 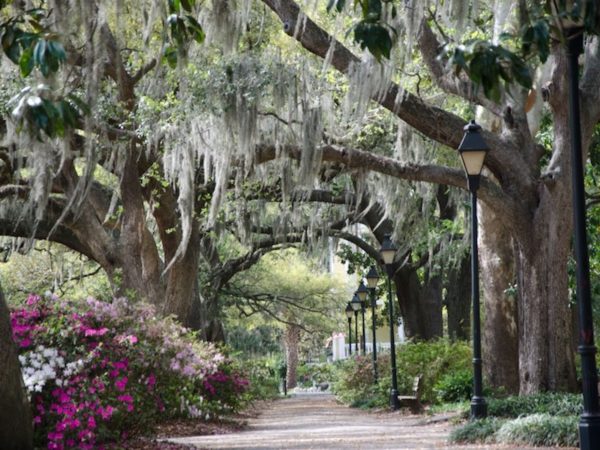